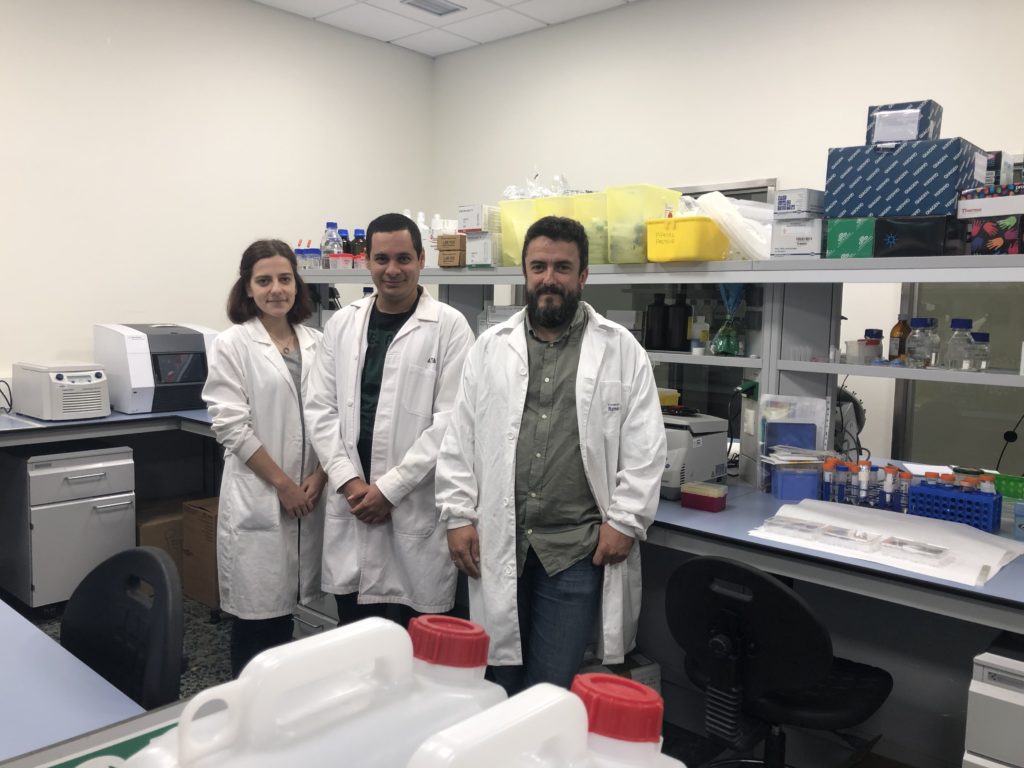 The European Union, through its EU-OPENSCREEN-DRIVE program, selected a project from the Stem Cells in Cancer and Aging laboratory led by the IDIS researcher Manuel Collado, and which intends to carry out a massive search for new compounds that could be useful in cancer therapy. The crisis unleashed as a result of the COVID-19 pandemic delayed the launch of the project that is now resuming its activity.

Current cancer chemotherapy is limited by the induction of cellular senescence, which allows tumor cells to escape therapy

Cancer chemotherapy has the potential to control tumor growth and, combined with radiation therapy and surgery, can lead to the eradication of some types of tumors. “However, chemotherapy has some limitations,” said Collado, “many of the current anticancer drugs fail to effectively kill tumor cells and produce severe side effects in patients.” In addition, the researcher adds, “frequently, patients who showed an initial positive therapeutic response relapse, and new tumors show more aggressive behavior”, hence the importance of their work.

Many of these effects were attributed to the induction of a particular chemotherapy-triggered response in tumor cells known as cellular senescence. The combination of chemotherapy with new drugs that can specifically kill senescent cells, known as senolytics, promises new, more powerful and less toxic cancer treatments.

The group led by Manuel Collado already identified, at the end of last year, a family of compounds, cardiac glycosides, which were shown to have senolytic capacity.

In the Stem Cells in Cancer and Aging laboratory directed by Dr Manuel Collado of the  Health Research Institute of Santiago de Compostela, IDIS, in collaboration with the BioFarma group of the CIMUS of the USC directed by Dr Mabel Loza, they managed to develop a system of massive search for chemical compounds with senolytic activity that has already paid off.

Using this system, at the end of last year, researchers identified a family of compounds, cardiac glycosides, that were shown to have senolytic capacity. Now, the search for new senolytic drugs received a very important encouragement with the approval of a European Union project that will allow IDIS researchers to use their system in the Firing Unit of the Leibniz Forschungsinstitut für Molekulare Pharmakologie (FMP) in Berlin. It is one of the blasting platforms selected by the European Union to carry out this type of project, with a library of 120,000 compounds.

Collado’s laboratory presented one of the 12 projects selected in the EU-OPENSCREEN-DRIVE call and participated by proposing the search for senolytic compounds to improve the therapy of the most aggressive breast tumors. These tumors currently benefit from the recent development of new drugs based on the inhibition of enzymes responsible for the division of tumor cells. “However, it was observed that this therapy frequently induces cellular senescence in the tumor, which could limit its efficacy. Finding new senolytic compounds capable of selectively eliminating these cells would represent an advance in cancer therapy from which a multitude of patients would benefit ”, Collado emphasizes.