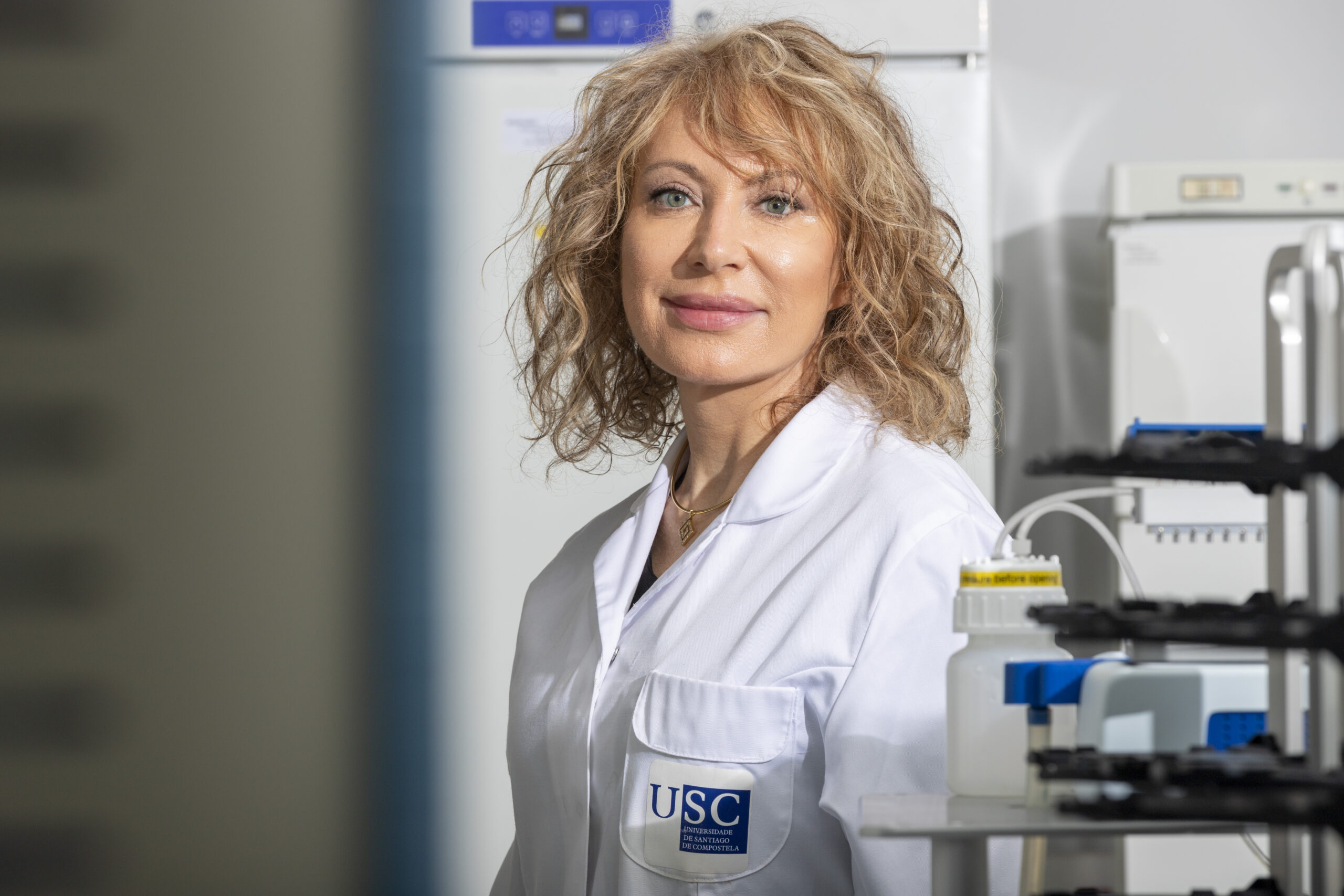 PhD in Pharmacy from the University of Santiago de Compostela. Professor of Pharmacology at USC and coordinator of the BioFarma research group.
He has actively participated in drug R&D programs with different companies in which 15 new chemical entities (NEQ) have reached clinical trials.
Author of more than 210 articles published in journals, and more than 200 conference communications. Participant in more than 100 research projects financed by public and private institutions.
As an entrepreneur, she has promoted the creation of several companies, has created the INNOPHARMA pharmacogenomic drug screening platform at USC, is a founding Patron and scientific director together with Ángel Carracedo of the private non-profit KÆRTOR Foundation, and leads the Galician and Spanish Networks for Drug Discovery (REGID and REDEFAR). She is also the Spanish scientific representative of the European Research Infrastructure Consortium ERIC EU-OPENSCREEN.