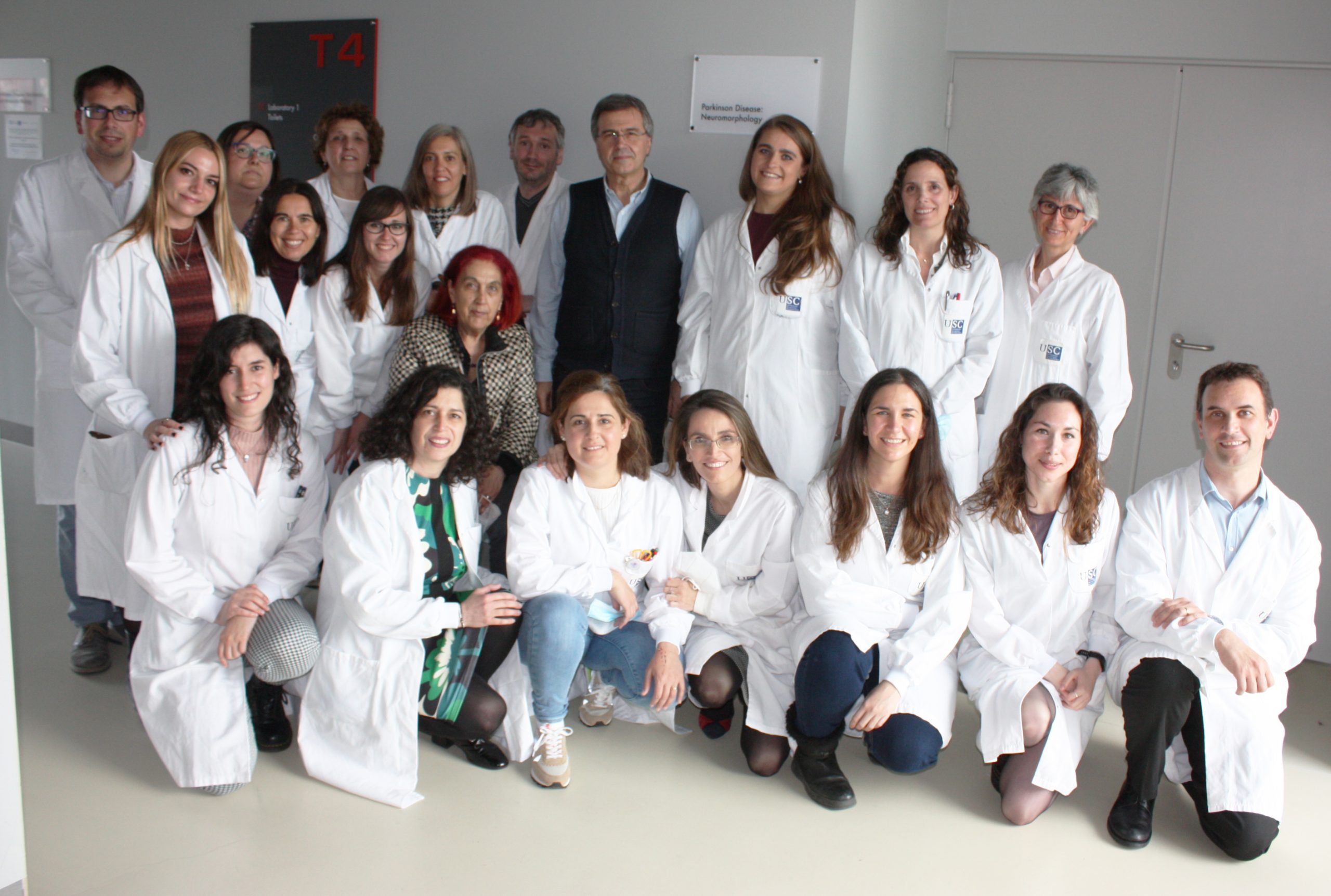 Objectives and lines of research

During the last 15 years our activity has been focused on studying the mechanisms responsible for the degeneration of dopaminergic neurons and the development of new therapeutic strategies.

The study is approached from several lines of research:

• Role of the cerebral Renin Angiotensin System in dopaminergic degeneration.

• Search for biomarkers of onset and progression of Parkinson’s Disease.

• Development of neuroprotection strategies in in vivo and in vitro models of dopaminergic degeneration.
• Development of methods for the proliferation and differentiation of dopaminergic neurons from stem cells or neural stem cells for cell therapy in animal models of Parkinson’s disease.
• Pharmacological approach to dyskinesias.
• Search for biomarkers of onset/progression of Parkinson’s disease. 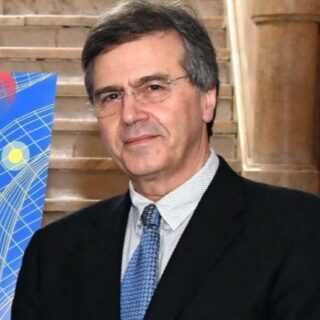