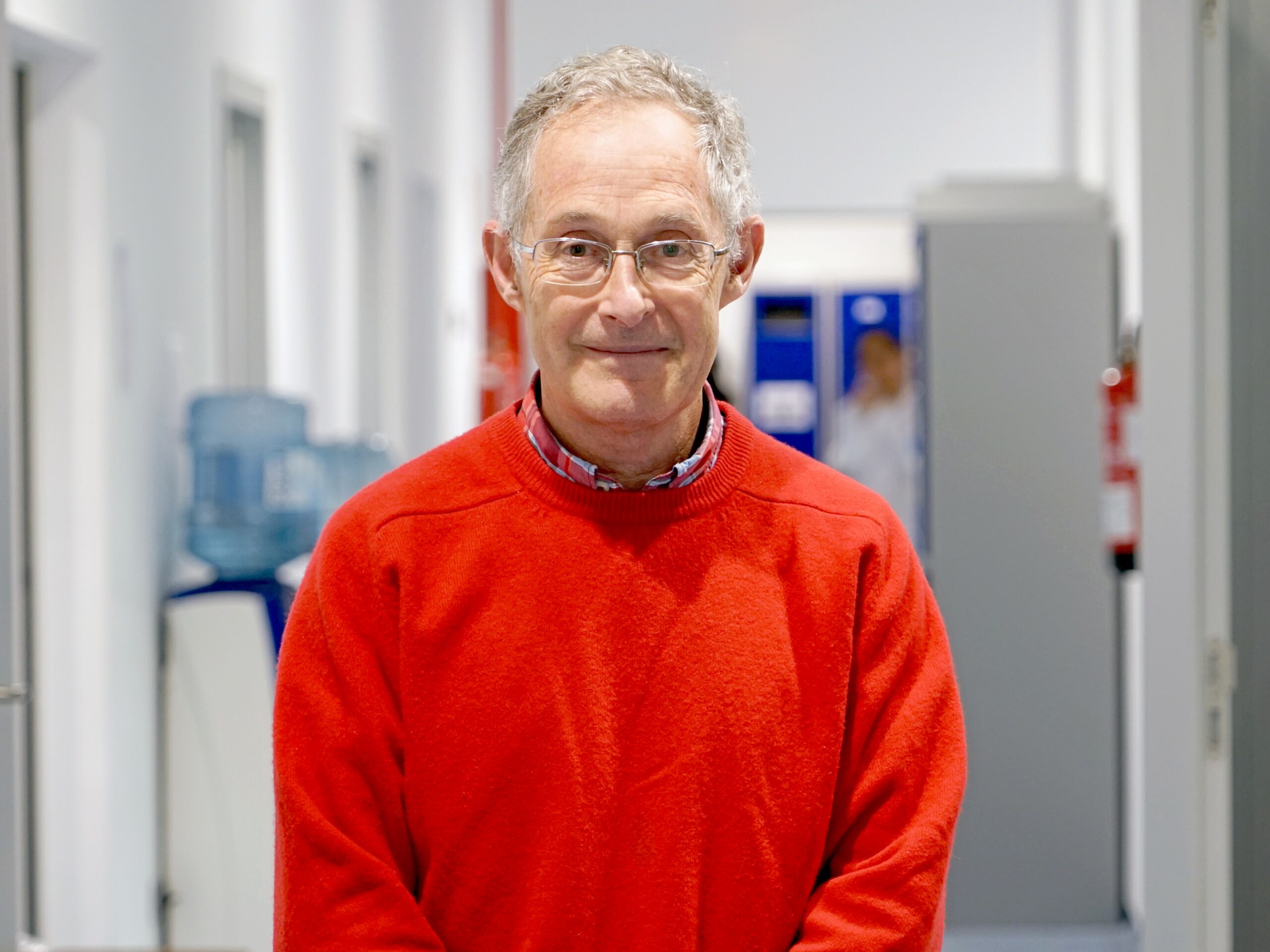 Professor of Legal Medicine at the University of Santiago (USC) since 1989. Director of the Galician Public Foundation for Xenomic Medicine (SERGAS-Xunta de Galicia) since 1997, Director of the National Genotyping Center-ISCIII since 2002.
In a first step of his career Angel Carracedo activity was mainly devoted to population and forensic genetics, becoming an outstanding forensic geneticist, pioneering the use of new technologies in forensic identification and creating a center where visiting scientists from all over the world are trained. His group leads scientific production in the SCI area of legal and forensic science worldwide Director of the Institute of Legal Medicine (USC) from 1995 to 2015. From 2002 he has been working also in the clinical genetics area where he has set up the Galician Foundation of Genomic Medicine (current director). This center is carrying out most of the molecular genetics and cytogenetic analysis requested by the Galician system of Health, covering a population of 3.5 million inhabitants and being one of the most important public genetic services in Spain. Most of AC recent research is now mainly concentrated in the genetics of mendelian and complex traits and particularly psychiatric disorders. He is coordinating the IMPACT project (ISCIII) and the mirror group of the 1+M Genome Initiative and he has participated in more than 20 international projects (coordinating 7 of them).